Beware of the dogs!

Romanians are very proud and feel closely connected with the culture and history of their homeland.

Romania is a country known for corruption. That is often retained, but many things have changed in that area. Romania is no more corrupt than any other country. It’s the people you interact with that you need to be very selective about. Just like everywhere else, you have to be on your guard with whom you work. There are many rulers in the big cities with less good intentions. 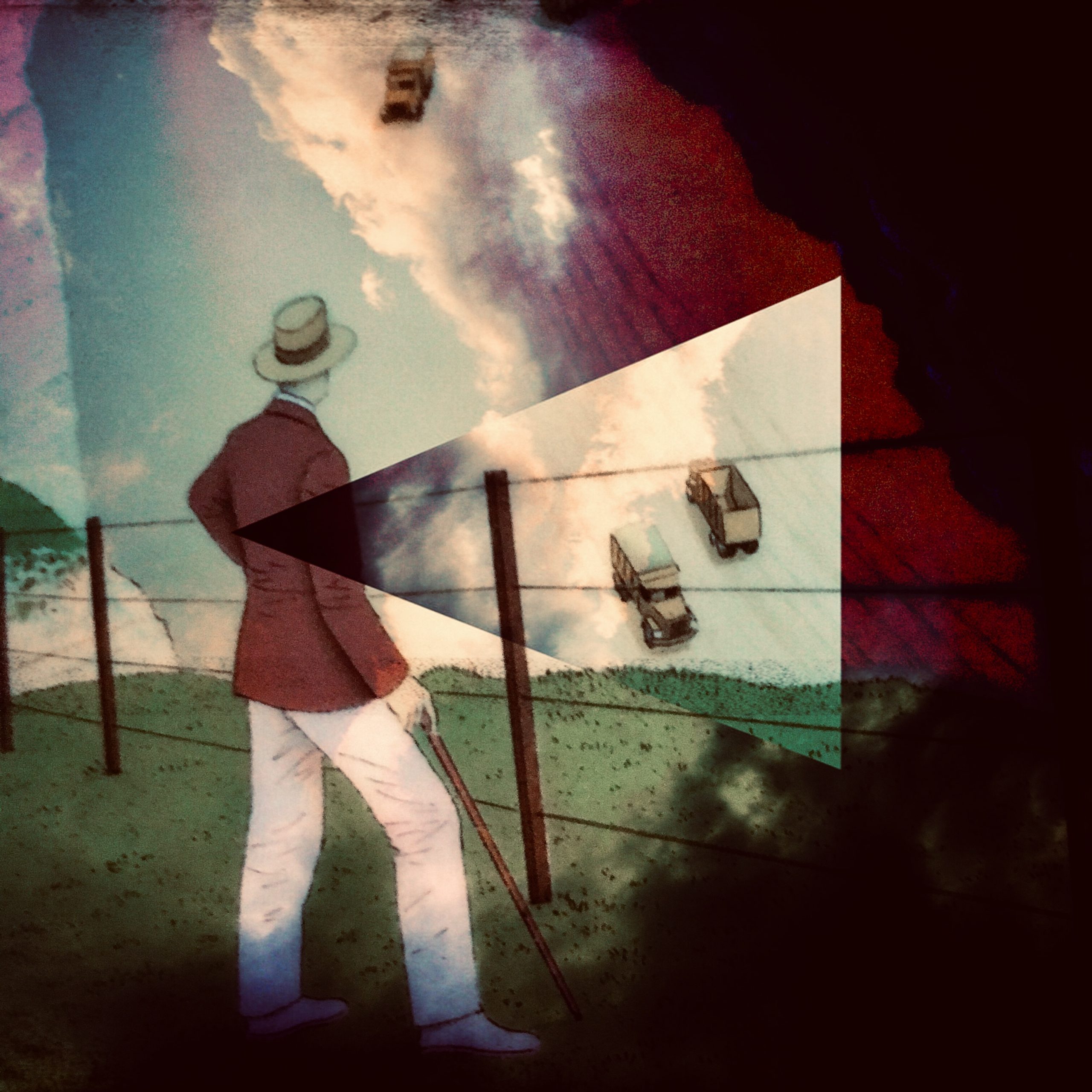 Romania is the most important representative of the Balkan Roman, which also includes the languages of different groups of Vlachs in the Balkans. However, these are also regarded as dialects of Romanian.

Romania also offers innumerable unique travel experiences that are waiting to be discovered. A trip of three or four hours, by car or train, can take you from the Danube River to a beautiful, intact, medieval town; from Bucharest – the capital of Romania – to the Black Sea; from South Transylvania to the historical regions of Bucovina or Maramures. Take a step back in time and visit one of the uniquely painted monasteries in Bucovina, the perfectly preserved citadel on the hilltop of Sighisoara or an authentic, ancient village in Maramures. Explore the many architectural treasures of Romania and experience the vibrant and flourishing art scene.

As a foreigner it is always useful to have some knowledge of Romanian history, but be careful in expressing your opinion. Nationalism has a negative connotation and can best be avoided. Especially the Second World War and communism that influenced the history of Romania are delicate subjects.

Small promotional gifts or gifts, such as flowers or chocolates, are always appreciated.